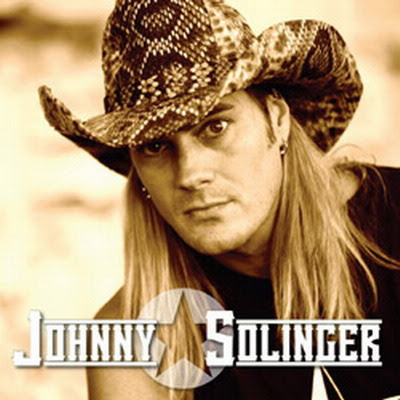 I remember going to parties from junior high to college and the DJ played AC/DC 'Back in Black' and then 'Whiskey River' by WILLIE NELSON. MÖTLEY CRÜE... JOHNNY CASH. It was all the same to me. I grew up with that music. I always wanted to cut an album that was my version of Texas country. So when we finished the SKID ROW tour last year, I moved the family to Austin.
People are so cynical. Anybody that knows me from the band knows I'm just a redneck from Texas. It is for real. This is where I live. This is where I'm from. It's totally written, recorded, produced in Texas.
Here, we are open-minded enough to listen to both country and rock side by side. I listened to Hank Sr. I could never sing that stuff. I don't think I'd ever be good at it. But I sure liked listening to it. So when it came time to make mine, I wanted some of that influence in my music.
At some point I'm going to be just doing country. It's not totally unique for a guy with a rock background to jump on the country bandwagon. But it's not a bandwagon for me. The influence comes from my parents and grandparents. When you grow up in Texas, you better like this kind of music cause that's what you're gonna hear.